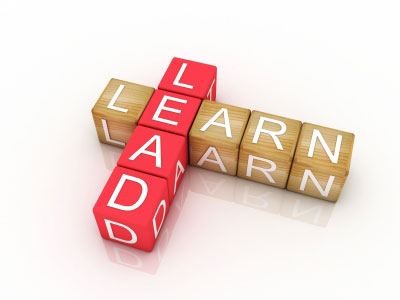 When I was a kid, there was a popular joke about an airplane with four parachutes but five people, including a hippie, a priest, President Nixon, and Henry Kissinger. (And now you can probably guess my age… but I digress.) As the joke goes, after the pilot and the President bail out of the plane, Read more about The Smartest Person in the Room[…]