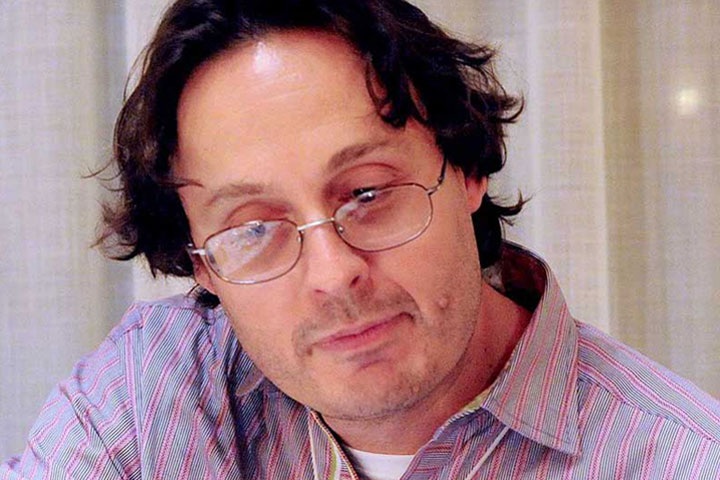 When Fred was a little boy, his mother encouraged him to seek the people lending a hand when things got scary. He never forgot her advice. In fact, he shared it with lots of other little kids when he got older. “Look for the helpers,” he told them. “You can always find people who are helping.”

Fred was the famous Fred Rogers, of “Mr. Rogers’ Neighborhood.” He reassured countless children that whenever they were feeling anxious, there was somebody around to support them and make things better.

These days, with the local and international headlines about the coronavirus getting direr by the day, we all could use a healthy dose of Mr. Rogers’ advice. Interestingly, to find the helpers, all we need to do is look at one particular yacht owner.

Jonathan Rothberg surely wouldn’t describe himself as a yacht owner first. While he’s the proud owner of the superyacht Gene Machine, and has been since 2013, he probably considers himself a husband, a father, a scientist, and an entrepreneur first. In fact, Rothberg received the National Medal of Technology and Innovation in 2016 for inventing high-speed DNA sequencing, and doing so in a less-expensive way for others to follow. As part of his intention to “to make healthcare accessible to everyone around the world,” as he says, he’s compiled a team to create an at-home COVID-19 test.

The effort started seemingly simply enough, with one simple Twitter post on March 7. “Thinking about a low cost, easy to manufacture home test for #Coronavirus.” He shared it with a photo from his office aboard Gene Machine—a yacht fitted with its own lab. Within days, some of the brightest minds from Yale, the Bill and Melinda Gates Foundation, and more began voluntarily brainstorming and lending their expertise to develop a test that would allow people to swab the inside of their mouths and use a smartphone app to analyze and get results within 30 minutes.

In times of crisis, going into your shell is, as someone recently advised me, a slow-motion train wreck. Rothberg—who experienced frightening health emergencies with two of his children over the years—is creating a blueprint for how to be a helper.