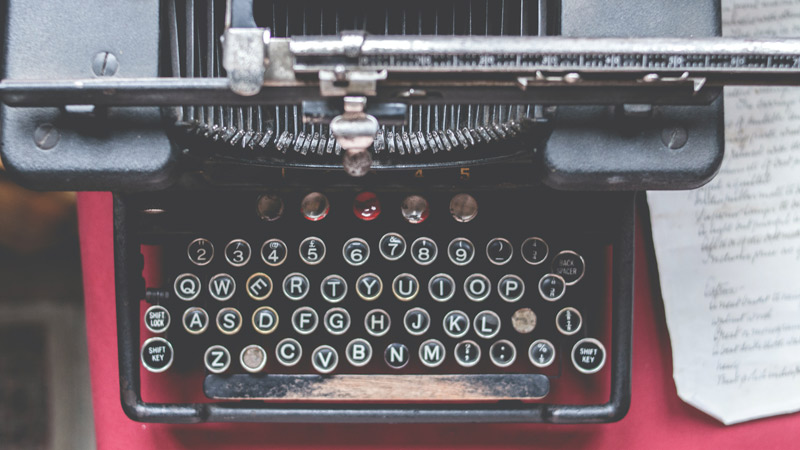 I received an email earlier this week that still has me flabbergasted.

Two months ago, I reached out to my contact at a yachting shipyard. I was writing an article, and the subject was right up their alley. In fact, they were perfect for an interview. As sometimes happens, though, I didn’t receive a response. So, I followed up about a week later. After another two weeks, still no response. When my third message went unacknowledged, I began wondering if they were still in business. COVID has had a detrimental impact on some companies, after all, and it had been a while since we’d last corresponded. With my deadline looming, I wrote the article without including them.

Happily, I found out this week the shipyard didn’t go under. I don’t expect them to remain in business, however, based on the reply my contact sent me. That’s what has me flabbergasted. His reply:

My sincere apologies for not responding to your email in a timely matter. New Zealand has recently been under various levels of lockdown due to the pandemic and here in Auckland we had the strictest and longest lockdown.

We were not able to attend businesses or monitor the email addresses you used. We are currently still working under restrictions.

Now, to be clear, I’m sympathetic to those subjected to ongoing, incredibly restrictive lockdowns. But, blaming lockdowns for the inability to “monitor the email addresses you used”?

Firstly, the lockdowns in Auckland and New Zealand don’t prevent any and all business from being conducted. Several professionals I know there arranged for remote operations, like thousands of global professionals. In fact, during the same period I tried reaching this contact, I exchanged emails with another yachting rep in Auckland. Furthermore, I hosted a Zoom interview with her and a colleague of hers. They connected via their respective homes.

Secondly, how can any company, more than a year and a half after the first shutdown, not have remote access to email?

More importantly, how can any company in the year 2021 not have remote access to email?

Perhaps his reply is a cover story for a business struggling to stay afloat. But even if it’s an excuse, it’s a bad one. It sends the message that they’re quickly becoming about as relevant as the typewriter at the top of this page.