Customer-service complaints afflict every industry. And yet, so many of the problems wouldn’t exist in the first place if the companies fielding the complaints were “one level above crap,” as Peter Shankman, the renowned author and public speaker, says. I was reminded of Peter’s statement this weekend when I learned Optimum, my Internet provider, has decided to dramatically—and I do mean dramatically—reduce upload speeds for new customers and, potentially, customers like me. 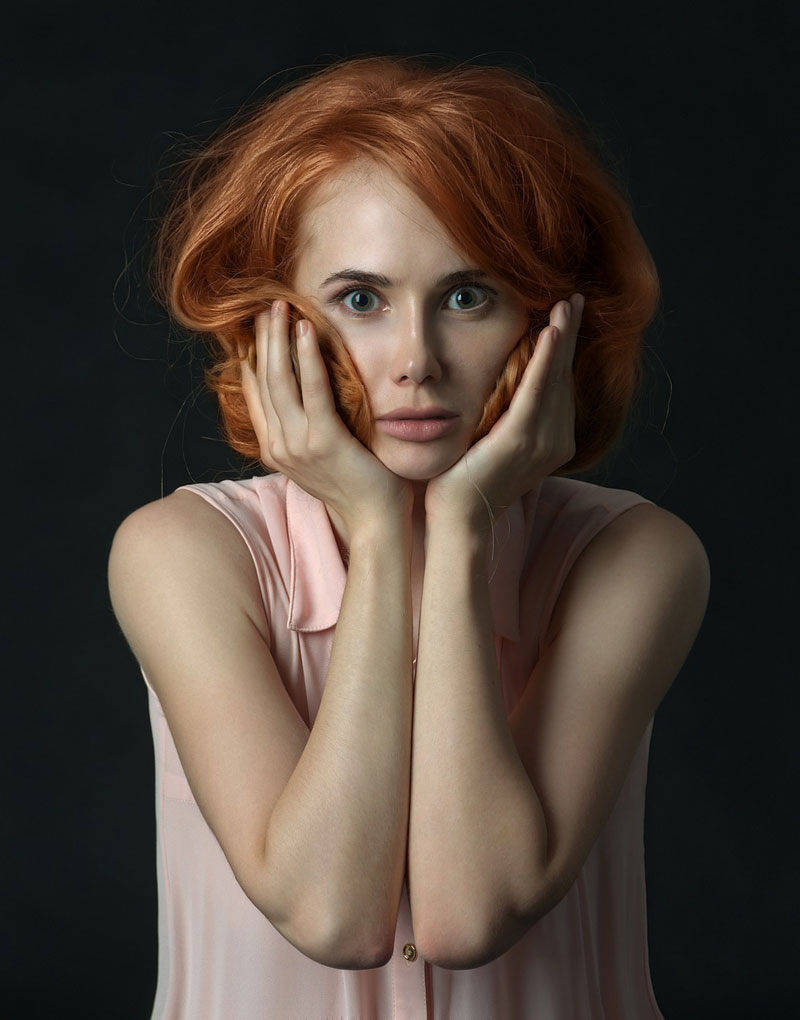 In a post on its website, Optimum says that consumers joining its Optimum Online plan in July will experience speeds “consistent with those offered by other Internet providers.” Altice, which owns Optimum, touts how it’s a great change: “Our pricing remains competitive so you can get the experience you want at a good value.” Well, the statement is one big, fat lie, because consumers will not be getting the experience they want if they’ve already read up on what Optimum Online has been offering to date. In fact, that very same post on its website reveals that Optimum Online is downgrading upload speeds by nearly 90 percent in some cases compared to existing subscribers’ speeds… all in the name of remaining “consistent” with the competitions’ offerings.

Optimum Online should have saved itself from this lousy attempt at spinning its decision. Instead, it should have just come clean by stating, “We’ve just decided to race our competition to the bottom when it comes to customer service.” Because that’s exactly what it’s doing.

Even The Verge calls out this ridiculous decision in an article. “It could be frustrating to anyone currently working from home, but it’s even more confounding because apparently there isn’t a great reason for it.” The writer received confirmation from an Altice spokesperson that the decision was explicitly to ensure its plan was “in line with other ISPs and aligned with the industry.”

It’s an astoundingly stupid business move. Who stays in business to lower their standards to that of the competition?  I sure don’t… and considering you’re reading this, neither do you.

As Peter Shankman so brilliantly writes:

Amazingly, you don’t even have to be anywhere near “great, “awesome,” or “outstanding” to be different than the norm. To be thought of as “good,” we just need to treat our customers one level above the normal expectation of crap. That’s it. Anything we do that goes above and beyond “one level above crap,” is so rare, and so unexpected, that if you do that, you can rule the world.