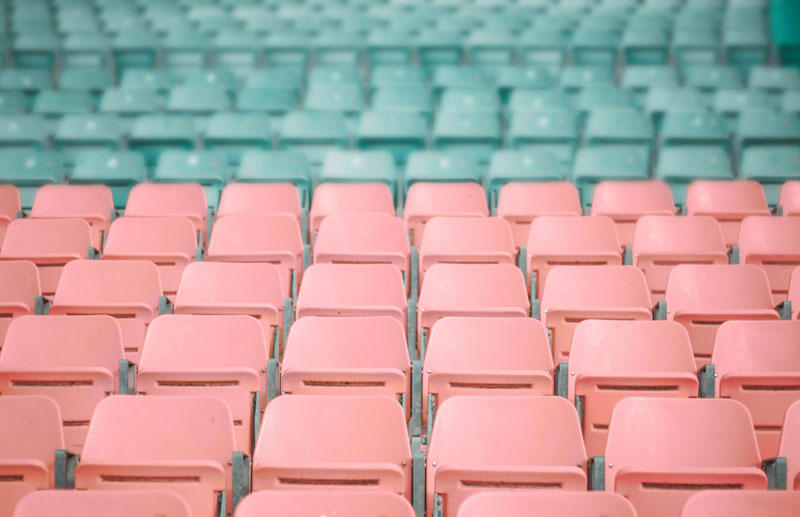 Photo by Maria Tyutina from Pexels

Stop me if this sounds familiar:

You’re in marketing or sales, and you head to an event where you look forward to meeting and greeting lots of new potential clients. The day goes well, with a few follow-up calls to make and notes to send. Still energized from the experience, the following morning you start making those calls, coincidentally getting each person’s voicemail but leaving an upbeat message anyway. You then set about sending those emails. And wait.

…and nothing. Absolutely nothing happens: Nobody calls back, or responds to your email, even a full week later.

As the old saying goes, nothing but crickets.

I recently had a similar experience, where a terrific day producing some promising leads led to utter disappointment.  Thankfully, the words from a friend, a dynamic sales go-getter if ever there was one, came to mind. Only days before, she not only used the term crickets, but also emphasized how crickets are absolutely, positively normal. “Think about it,” she says. “If you landed sales from every single one of your tries, wouldn’t that be weird? Who does that?!” she exclaims.

Considering the average person reportedly deletes nearly half the emails he or she receives (according to the makers of the email plugin Boomerang), and it can take up to a dozen or more touchpoints to actually close a deal (says every sales study on the planet), crickets happen.

Eventually, though, someone says yes. And for one brief, shining moment, there are no more crickets.