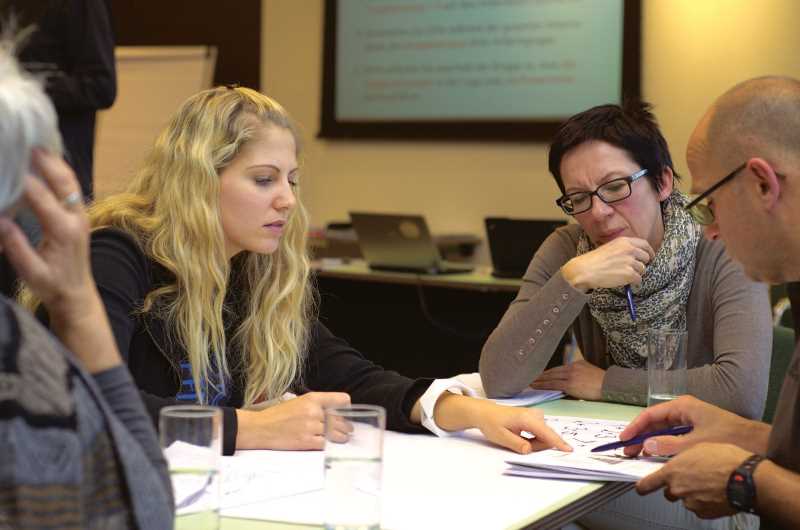 Several years ago, I hosted a panel discussion for yachting professionals about the importance of crisis communications. I called it “Crisis Communications: When Bad Things Happen to Good Companies.” Typically, unforeseen emergencies or outright disasters caught industry players unprepared for the onslaught of media attention—especially social media attention—and inquiries. The panelists all carefully explained their experiences in handling these situations, and how getting caught off guard leaves you racing to try to repair your image, well after the rumor mill has already taken control of the narrative.

The lessons from that discussion are even more applicable today, with the sanctions against Russians close to Vladimir Putin impacting yachting. So far, most of the companies I’ve contacted for commentary about a yacht arrested or detained at their facilities have responded quickly with statements. Even just a few years ago, this likely wouldn’t have happened. Still, though, some companies don’t seem prepared.  Here are some of the outstanding tips from the crisis-communications pros.