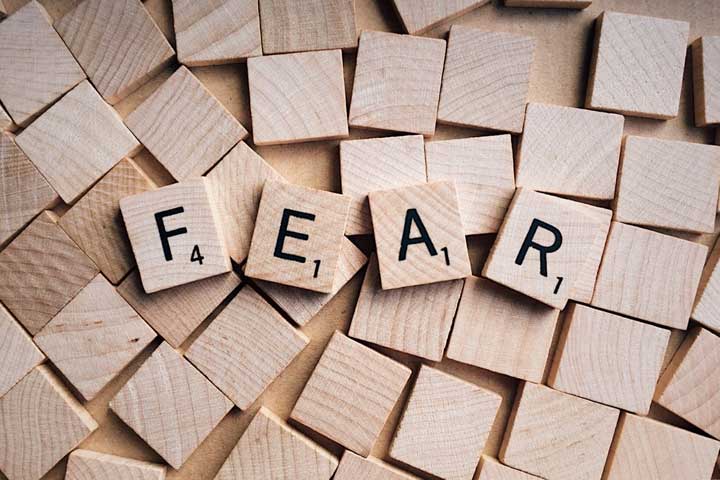 “The problem is that when you get good, automatically you stop training because you’re caught up in the rapture of success, and you don’t get a chance to go back to that coal face.”

The “coal face” idiom aside (the British equivalent of “rolling up your sleeves and getting dirty”), this quote should be taped to every computer of every entrepreneur. Gordon Ramsay, the famed chef and restaurateur, said it in a recent interview about his new TV series “Gordon Ramsay: Uncharted,” in which he visits far-flung places and eats—and cooks—like the locals do. He was asked whether he thinks all chefs should set aside time to travel and explore, especially places and foods unknown.

It boils down to two simple words, in my opinion: Get uncomfortable.

Countless business coaches and motivational speakers urge us to step outside our comfort zone. We’re told that we’re capable of so much more, if we’d only try. We’re reminded that no change can ever occur when we remain where we feel safe and secure. And they’re right.

At one point in his life, Ramsay tried, and succeeded. He then tried something harder, and succeeded again. Certainly, as he continued trying challenges, he failed along the way. But just as certain, he learned from the experiences, and tried again.

In the same interview, Ramsay says this:

“I find joy in being vulnerable. In a way, it’s about gaining knowledge, and that’s never left me in two and a half decades. There’s a lot of chefs with one Michelin star, or two stars or even three stars that want everything perfect everywhere they go, and I’m the opposite. I want to go there and get stripped of those highfalutin accolades and become a local.” …

Followed by this, the full quote containing the excerpt at top:

“I’d recommend to every chef in the world to put down their tools and disappear for a month on a sabbatical. The problem is that when you get good, automatically you stop training because you’re caught up in the rapture of success, and you don’t get a chance to go back to that coal face.”

Here’s to all of us professionals putting down our tools and finding similar joy in being vulnerable. Let’s get busy getting back to the coal face.