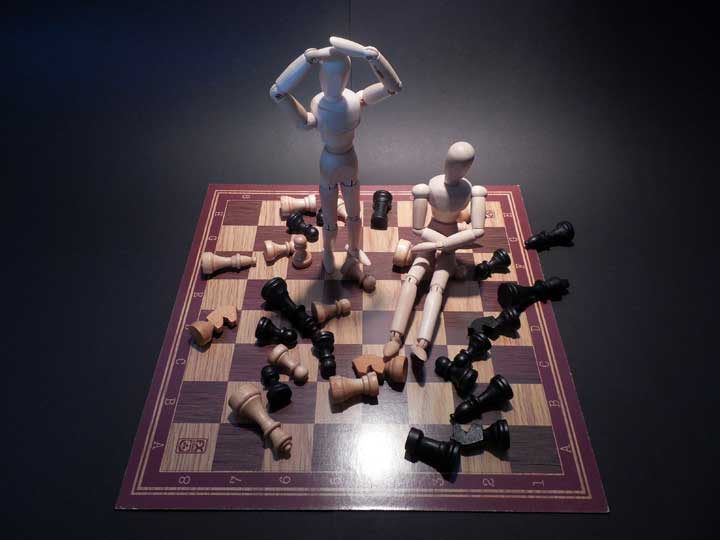 The founder and CEO of a successful publishing company is about to throw his company down the drain. And he’s the only one who doesn’t see it.

Like many entrepreneurs, this man worked untold hours building his company. In the early days, he was not just CEO, but Chief Bottle Washer and Chief Floor Sweeper. (Sound familiar?) Also like many entrepreneurs, he was intellectually and emotionally invested in every part of his company. That made it hard for him to yield control. Unfortunately, this resulted in a revolving door of staff, especially on the editorial side. In fact, his heels-in-the-ground attitude chased away some pretty smart editors—employees who could have freed him from day-to-day management and working in the trenches to instead focus on additional growth opportunities.

Until he hired one particular editor seven years ago. Somehow, seemingly miraculously, things began to change. That editor’s one-year anniversary turned into two years on the job, then three—more than several predecessors combined. (Truly.) Sure, he was still stubborn, but she knew how to put him in his place, respectfully. Essentially, the editor repeatedly told him, “You do your job; let me do mine.”

That’s been the case for seven years now. And you know what? The company has flourished. Revenue rose, and equally important, morale rose.

Effective in a few weeks’ time, though, that will all start going in the opposite direction. At least that’s what the betting money says. The editor is leaving the magazine. It’s because the CEO seemingly forgot that leaders get out of their, and their teams’, way.

In a day and age where all editors really need to do their jobs is a good internet connection and a phone line, he’s reverting to near-Neanderthal attitudes. He’s refusing to allow her to remain in the job while living in another state. Never mind that over the past seven years, she’s traveled extensively across the country, and across other country borders, without ever missing a deadline. Never mind that the magazine hasn’t enjoyed as stellar a reputation as it currently has under her leadership. Never mind that she truly is a leader.

The editor likely to take her place is a smart guy. Too smart: Betting money says he’ll be gone before too long, too.

The moral of the story: Get out of your own way, before you sink your company and are left standing as the only one who didn’t see it coming.