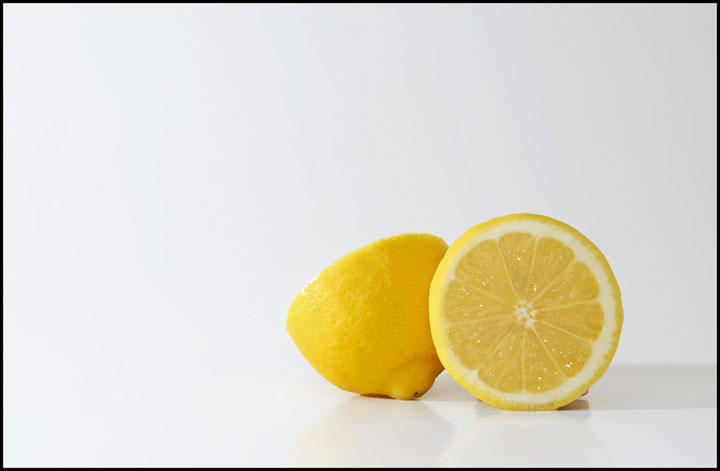 Don’t get me wrong. I like lemonade. In fact, I love it. But when life hands me a bunch of lemons, sometimes that cool refreshing drink just isn’t enough. Recently, despite even thinking for a moment or two that lemonade would be impossible to make, I pulled off a soufflé instead.

A few weeks ago, I chaired a business-development conference for a yachting organization. It was, by my own high standards and the feedback of attendees, a tremendous success. We had fantastic presenters, lively discussions, compelling Q&As, excellent networking… everything an organizer wants.

There was one particularly successful presentation, though, that nearly went sour, no pun intended. And fast.

A presenter who had agreed to appear (on a pro bono basis) called me two days before its start to say he was bowing out. He admitted he was cancelling because he got a paid gig elsewhere… then let slip that he had accepted that gig two days prior. He did so in the course of explaining that he had been calling around to find a replacement for our conference, a seeming attempt to make up for cancelling. So far those calls were unsuccessful. The tone of his voice in explaining all of this was maddeningly matter of fact, too, as if to say, “Well, here’s the situation, because I’ve decided it.”

I was incensed. It was partly because of some demanding behavior on his part the week prior. But, even if that hadn’t occurred, I’d still have been angry. The timing left me on the verge of having to cancel the presentation entirely. And we’d already touted it in our publicity campaign and printed it, with his bio, in our program.

I often joke that my Sicilian and Irish roots mean I’m loyal to the end, but simultaneously someone not to tick off. At that moment, I could have breathed fire straight through the phone line and scorched his ear. Instead, I got calm. Well, calmer. A few challenges had popped up in the course of putting together this conference, as they’re wont to do… and they’d all been resolved, through multiple people’s hard work. This, too, was going to be resolved.

If I’d been okay with making lemonade out of this situation, I’d have simply said to keep me posted on the replacement. Instead, I made it abundantly clear, while still remaining professional, that his timing stunk, cancelling the presentation was not acceptable with less than 48 hours to go, and that I expected a call by 10 a.m. the following morning with an update. I could tell I’d taken him by surprise, because his tone changed after that.

Everything changed, in fact, after that. Call it canceler’s conscience, call it one helluva stern warning from me… at 8:30 a.m., he informed me that he was coming after all.

And you know what? His presentation was dynamite. Even better than I had envisioned–and I had imagined a really good session.

That makes it all the more unfortunate that he caused such unnecessary drama. But in a strange way, I’m glad he did. Because just when I could have thrown my hands in the air, I didn’t. Just because he decided to bail didn’t mean I had to give in.

The next time life hands me lemons, I’m going to remember this. Because as much as lemonade is sweet and satisfying, pulling off a soufflé instead is even better.