Home/leadership/You’re Never too Old to Learn 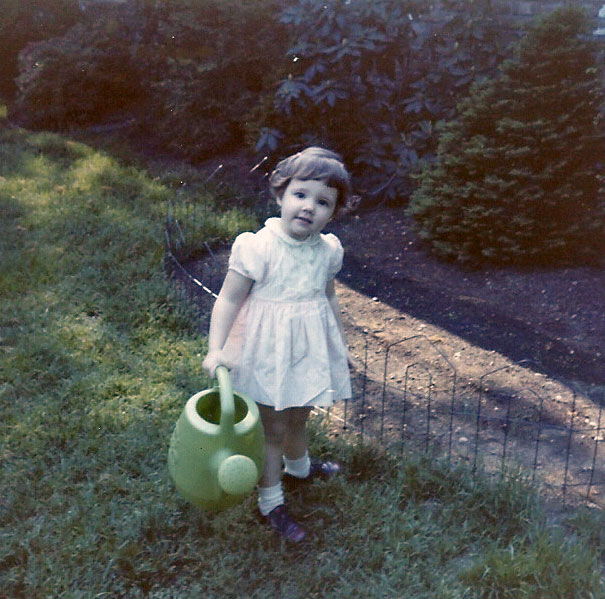 Just when we think our schooling years are behind us, life reminds us we still have plenty of time learn, and plenty to learn within that time:

(1) After walking past a supermarket for six years during the Monaco Yacht Show, it finally dawned on me that it was possible to find a cheap lunch in this town. Six euros for a prepared pasta dish that contains enough food for two full meals beats the 20-euro burger at the hotel every time.

(2) Seven years after creating a handful of comprehensive, alphabetical listings of yachting companies, a reader inquiry into whether the database was searchable via country led to a “Now why didn’t I think of that” moment.

(3) Sometimes playing devil’s advocate shows you, and your colleagues, a better way to do something, even when you’re all convinced right up to that moment that there isn’t.

(4) Just when I think something is impossible, I find a way around it.

And, just in case I forget the latter, I have the photo here to remind me, along with the story behind it:

My then-25-year-old mother thought her then-two-year-old daughter (a.k.a. me) was content with “just” playing in the yard. Stubborn child of Sicilian and Irish descent that I was (and still am), I set out to prove her wrong. That watering can, by the way, when full, weighed about as much as I did. And I can still remember how ridiculously heavy it was when I went to pick it up. But I didn’t care.