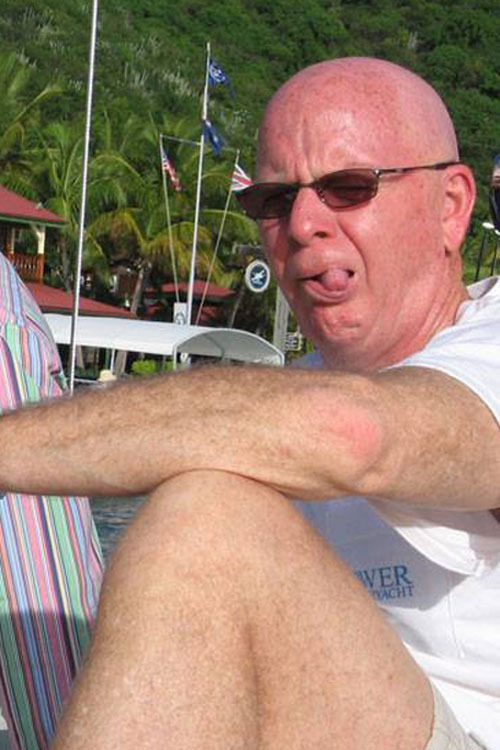 You were one in a million, Richard. Thanks for the memories.