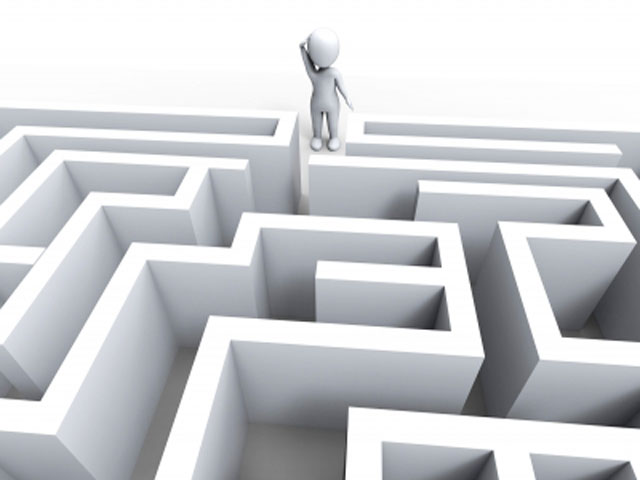 I was recently approached to contribute to a book about luxury travel being created by a boutique publishing company. The publisher sent me a pretty enticing email, even if it was a bit cursory, so I called the same day I received it. My curiosity quickly turned to confusion, however. The publisher rambled wildly for the first few minutes of our call. Outside of saying the book was aimed at high-net-worth individuals, unfortunately he didn’t really explain his vision for the piece. Even after speaking with him for a good 20 minutes and asking a number of questions, I had no clear grasp of what angle to take. In fact, he admitted he didn’t know what angle he wanted. The conversation came down to the book being aimed at wealthy individuals who might possibly, perhaps, just by chance be interested in new travel options.

While it’s ideal for me to know at the outset what type of narrative someone wants, it’s not necessarily bad if he or she doesn’t quite know. I’ve found that talking about the audience and bouncing ideas back and forth often help bring the right angle to light. But the audience is crucial. Without a crystal-clear picture of who they are, there is no angle. Whether you consider a blog post, a magazine article, or a 500-page novel, for it to be successful, it has to be written with a definitive consumer in mind.

As you can probably guess, I turned down the publisher’s offer. For a moment or two, I considered keeping the option open, seeing if I could gently educate him about the angle’s importance. But I realized that I couldn’t help him figure out the most critical missing piece.

In everything you do, ask yourself one simple question: What’s my angle?