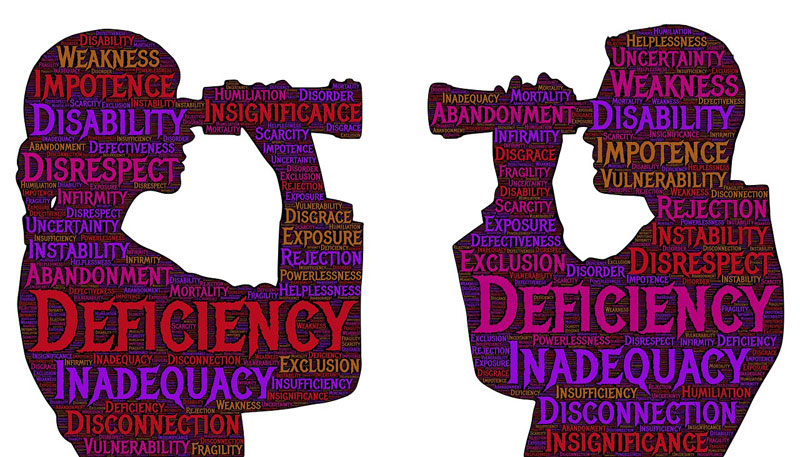 Whether we hear it in these exact words or not, “why you?” is arguably the most-often-asked question on earth. More to the point, it’s the most-often-asked question you—we all—get asked. When you’re trying to land a new client… when you’re reaching for a new goal… when you’re applying for a job… the list goes on. Someone decides that you just aren’t the right fit, but not based on your capabilities. Rather, they pre-judge you based on conclusions they’ve made before ever giving you a chance. Bottom line, they simple don’t believe.

Jessica Herrin heard a version of that question quite loud and quite clear while at community college. In fact, it came from the school counselor when she requested an application for Stanford University, a school she determined offered the best economics program. “I dared to dream about creating a new path for myself,” she explains. “I was passionate about the study of economics, really because I believed that if you gave someone economic opportunity, you gave them freedom.” She especially believed this to hold true for women, and therefore wanted to study it. Here’s what happened:

She objected. She gave me the brush off: ‘I don’t have it,’ ‘I don’t know where to get it,’ ‘Why not look elsewhere?’ She thought, clearly, it was too big of a leap. But I kept pushing. And finally, exasperated, she replied and laughed, ‘Look, people like you don’t go to places like that.’

For a brief moment, Herrin gets a little choked up. I’m still reeling weeks later after hearing her share her story. Herrin is a serial entrepreneur with, it’s fair to say, a far more successful career than that college counselor. She has been profiled by The Wall Street Journal, The New York Times, and Forbes, and honored by Ernst & Young and Inc. 500 as a top entrepreneur. In 1997, for instance, Herrin co-founded WeddingChannel.com, the world’s largest wedding site—at the ripe age of 24, no less. TheKnot.com acquired the website a decade later, for nearly $62 million. Herrin went on to become the CEO and founder of the boutique jewelry company Stella & Dot in 2004, titles she continues to hold, too.

The reason why Herrin was able to achieve all of this is because she didn’t listen to the counselor. She continues:

The next time someone asks, literally or figuratively, “why you?” remember this story. More than that, though, remember the lesson of this story.

The next chapter is up to you, not them.